Called to So Much More

Our unique gifts can reveal our calling 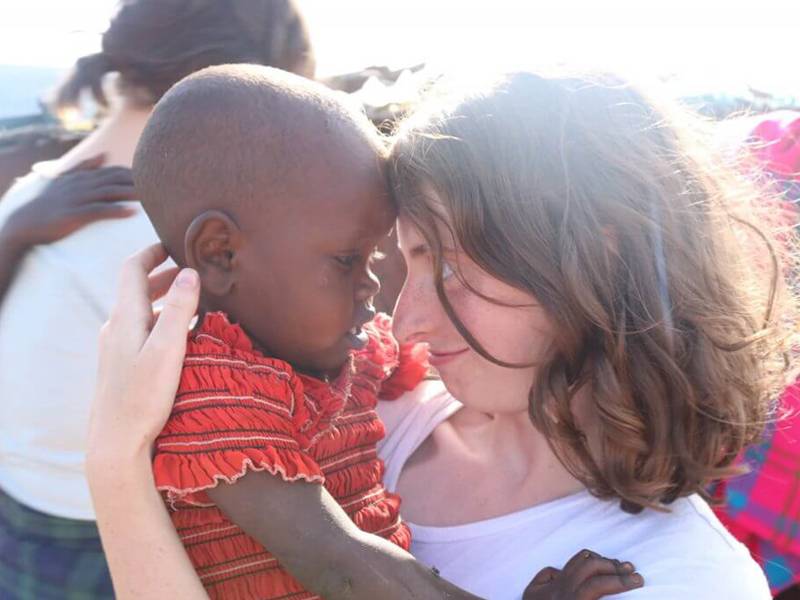 Cassie Smith, leading the intern team in Kenya, reflects on how God's calling is revealed.

During pre-field orientation, we spent a day thinking on what it means to be called to abundant life (John 10). Sometimes, it feels like it takes some time for Truth to make it from my head down to my heart, maybe you've experienced this too. I've read about God's desire for us to have life to the fullest dozens of times it seems, but I don't know that I've felt it in my heart until this summer. You see, we aren't designed to make money, hold stable jobs, seek after promotions, lay away for retirement, or any of those sorts of things. We were designed by God to worship Him and live in His love, and invite others to do likewise. The two greatest commandments are to love God and love people, so why are our greatest priorities concerned with other things?

This week, I got to have a good conversation with one of my teammates. We were walking along through the Bomas (clusters of homes) talking about things like college and life callings. The Spirit prompted me to share with my teammate about how I chose my college major. In high school, I went on a project to India. I totally and utterly fell head-over-heels for missions, travel, culture, and people. During my time in India, God took the passion I had for student ministry and blew it up. He showed me so much about who He created me to be and what He wanted to use me for. After India, I couldn't stop asking the question "If this is what God has wired me to do, why wouldn't I do it?" I had thought about other majors and had weighed the cost of going into ministry versus getting a "stable job," but I always had a gut feeling that there was something more to be had. Against some people's advice, I took the plunge and majored in missions.

Read the full story at mobblog.nmsi.org/called-to-so-much-more