â€‹Today's story is from a missionary in SE Asia, who works at a home "RH" with girls who have been rescued out of sex trafficking. 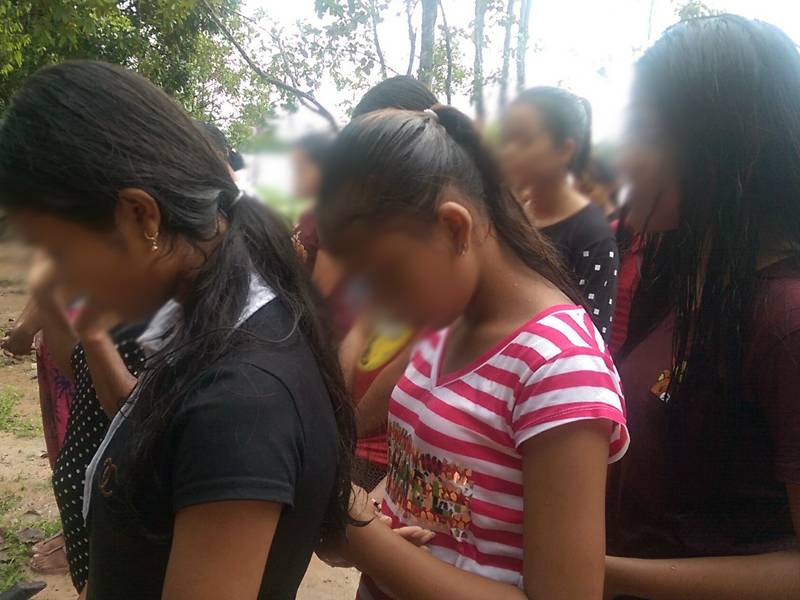 Today's story is from a missionary in SE Asia, who works at a home "RH" with girls who have been rescued out of sex trafficking and other forms of child endangerment. This is the story of one of the girls.

I would like to introduce one of our girls to you, we'll call her 'B'. 'B' was born with HIV to parents who both died of AIDS when she was just a toddler. At that young age, she was separated from her siblings and taken in by a friend of the family who raised her. The family was poor and lived in a village where she was not able to attend school.

At the age of 12, 'B' suffered a violent attack by a young man in her village. After raping and beating her, he tried to drown her in a nearby pond. Thankfully his attempt to silence her was not successful and after the initial crisis intervention 'B' was placed in our care here at RH. Her attacker is now serving a prison sentence for his crime.

During 'B's earlier days at RH, while she showed herself to be a bright child who was very curious (she always asked questions about this and that non-stop!), she also struggled a lot with depression and insecurity related to her disease. For the last few years, RH staff has been patiently loving on her. She has received counseling, good nutrition, built friendships, attended school and church and joined in a variety of activities over the years.

Today, at 16, she is growing up to be a lovely young lady who is often smiling, a little ornery and is more confident than years past. Her doctors noticed the improvement in her attitude and now 'B' goes to the hospital twice a week to volunteer as a Peer Counselor to other kids with HIV/AIDS. When 'B' grows up she wants to work as a Researcher (makes sense with her curiosity!), but she also wants to do something that helps other people. Her life is a testimony of transformation.