A few ordinary errands turned into a profound reminder. 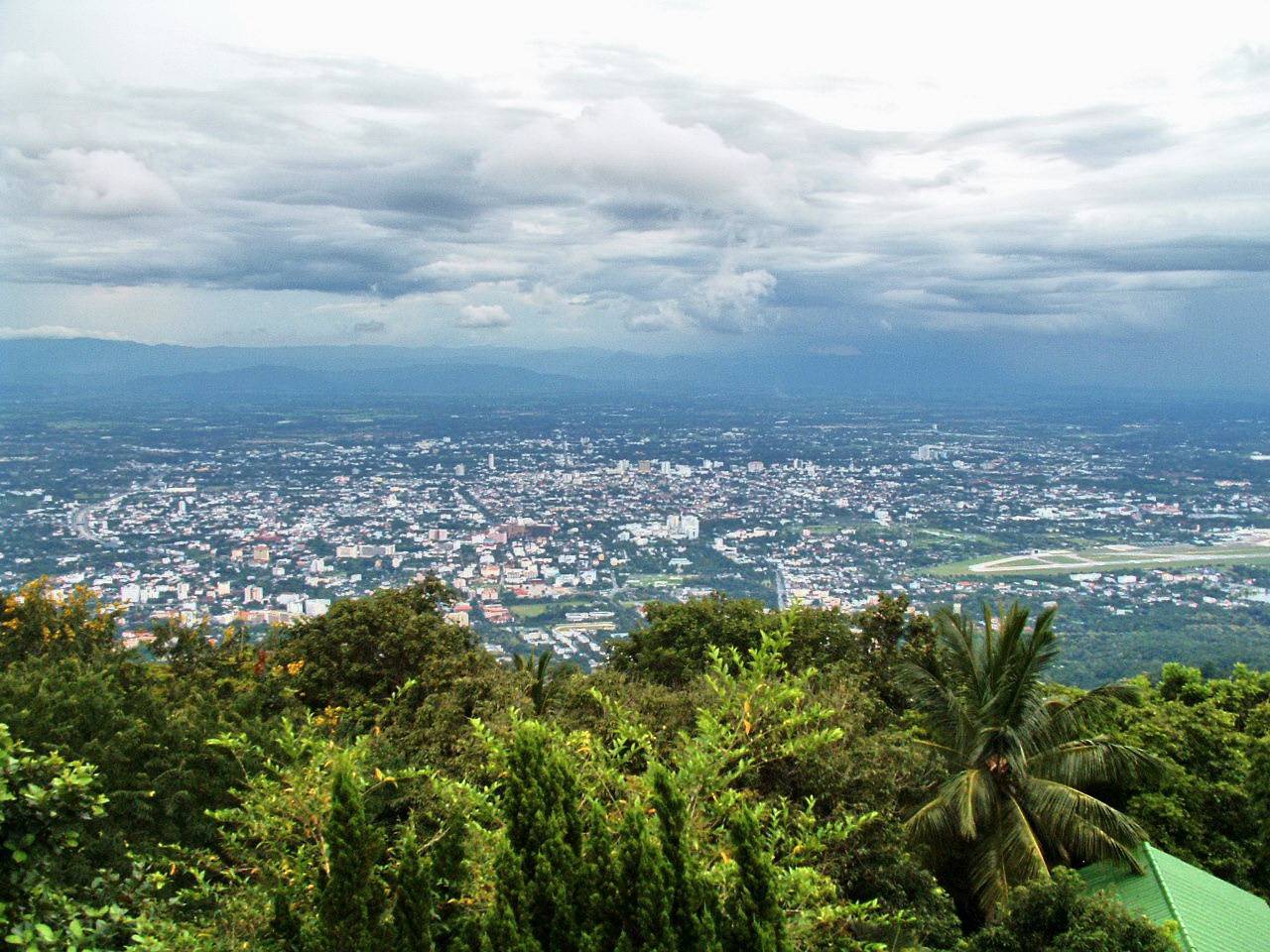 Today's story is from Adam & Kristy Griffith, serving in Thailand.

Sometimes we need reminders that many we interact with everyday have yet to hear about God becoming man. I had one of those moments recently on a road trip with our neighbor. It was just me and her in the car, and honestly I was growing frustrated as she continued to add stops to our trip and the half day chore was turning into a full-day affair... but then she struggled to find a Thai word. I'm used to this; forgetting a Thai word and having to speak around it until the other person realizes exactly what I'm talking about. But this time the roles were flipped. She is Thai, and we were communicating in Thai. We eventually put it together, the word she didn't know, in English - the Bible. Literally translated, she basically said, "that religious book you white people read."

She was trying to open up about her son. He had brought a Bible home from school and she had noticed him reading it some. He had even asked her recently about how someone changes religions. She said she didn't know what to say so she just continued watching TV, pretending she didn't hear him. Most of the rest of our conversation was her attempting to explain to me that our religions were the same. No major breakthroughs, but she cracked the door open. I listened and asked some questions, but mostly I prayed for the Spirit to move. I ask you to join me in that prayer. May she and her house one day serve the Lord. May they not only learn the Thai words for Bible and Jesus, but one day come to submit their lives to them. As things sometimes feel so complicated, I'm thankful for God reminding me to slow down and simply love my neighbor.