Jesus did not mean for us to serve from a distance. 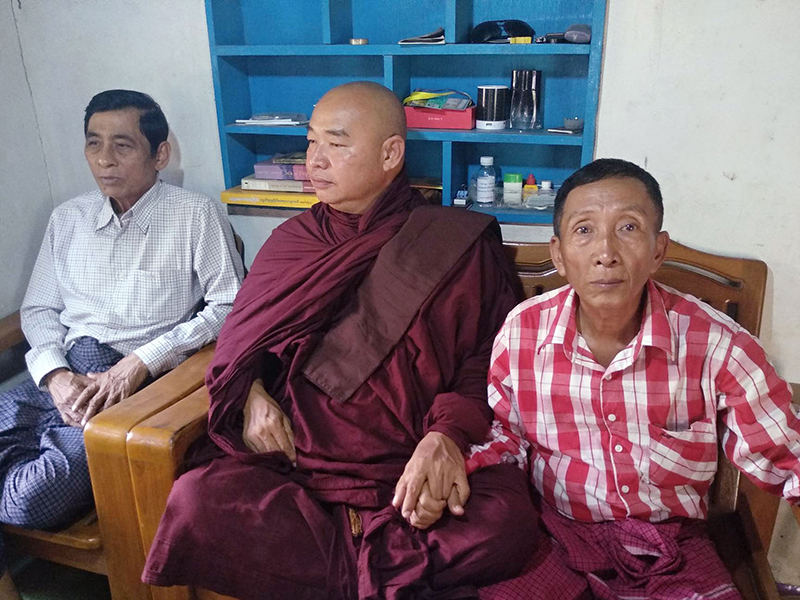 James and Marta Khong, serving in Myanmar, share a testimony of renewal and opportunity.

"Our approach to ministry at Myanmar Vision Ministries is living alongside people in relationship as you share and demonstrate your faith. When Jesus challenged his disciples to go everywhere and tell everyone everything (Matthew 28:19-20), He did not mean to do so from a distance. He did not expect us to serve the world at arm’s length where there’d be little risk. We were reminded of this kind of ministry approach recently because of the story of a friend and believer we have been fellowshipping with for several years. Unfortunately, he found himself in a situation where he was being sued by a Buddhist monk who did not like what this believer was saying about Buddhism. The Buddhist took him to court and even had as a witness another Buddhist who has authored three books attacking Christianity. Initially, our friend considered settling the case with a financial payment but we encouraged him to trust God, resist the payment to make it all go away, and to take the alongside-people approach. We prayed together and his fear of going to prison subsided.

Our friend’s court case went in his favor. As a matter of fact, the Buddhist man making accusations about the believer was rebuked by the court’s township religious officer. It was he, the court believed, that was being unfair and he was the one that should face scrutiny and questioning. Our friend was found innocent of the charges against him. But that’s not the only good news. The whole experience brought our friend and the two Buddhist men together in ways that could not have happened otherwise. The Buddhists began to respect the believer and now they are friends. Living alongside - instead of avoiding a confrontation - impressed the accusers enough to let the believer in their lives where a friendship has taken root and there’s now a new beginning that will bring opportunity for witness, influence, and ministry."

James and Marta lead graduate students at ESGS (Eastern School of Graduate Studies) with teaching, mentoring, and discipleship teaching students to become leaders, evangelists and pastors who can have a tangible impact throughout Myanmar and Thailand. At the core of their training at ESGS is an emphasis on an incarnation contextual approach to theology and evangelism where students learn practical ways to influence, impact, and reach out to Buddhists. Many students are not able to pay full tuition and rely on the gifts of others who generously give toward their training. If you feel led to support a student, the upcoming semester in Yangon starts in June. No gift is too small. Click here to make a donation.