Launch of a New Church Plant

A new church plant is starting in Corregidora, Mexico! 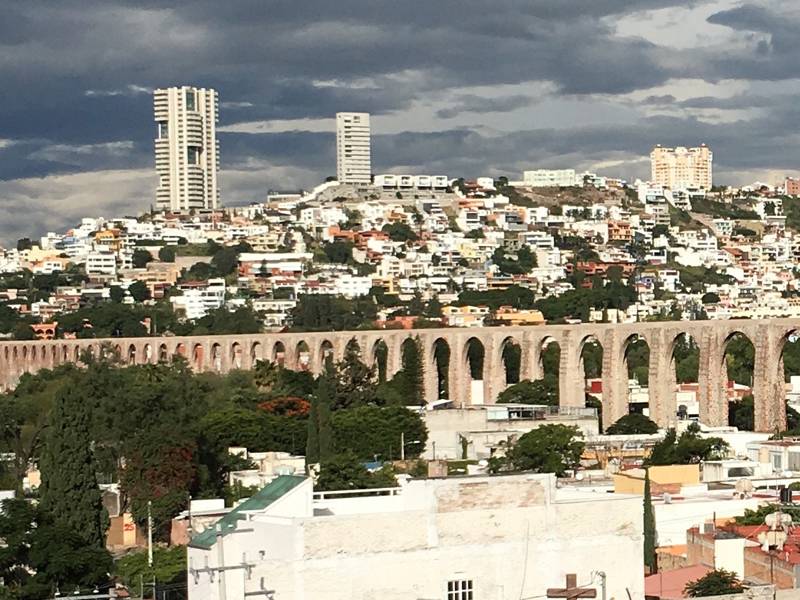 The IMPACTOLatino team is excited that this month, the first church plant of our new Mexican church planting organization, the IMPACTOnetwork, will launch on May 20th, Pentecost Sunday. The launch will be in the southwest section of Santiago de Queretaro known as Corregidora.

The management team has chosen the name of the church, Iglesia Cristiana La Viña (Vineyard Christian Church) and paperwork is beginning, taking the first steps that the Mexican government requires for a new church registration. The management team has also organized to cover responsibilities for the new church in areas of worship, the Cell ministries, Children's ministries and preaching.

The Lead pastor invited by the IMPACTOnetwork and his wife are now participating with the management team to organize for the launch and the ministries of the congregation. Gerardo and Natalia Dominguez will move to Queretaro with their two youngest children in December (their oldest daughter will be married in November and remain in Matamoros). Geraldo will be preaching at La Viña once a month. Several of our team will be in the preaching rotation.

La Viña is a unique beginning for the IMPACTOnetwork. The congregation will begin in a unique situation. The Christian University of Mexico (UCM) asked our IMPACTOLatino team to fold a small congregation they had started on campus into this first church plant. Therefore there will be a group of 35 to 40 that we will begin with us to plant this first congregation. La Viña will also be our "teaching church" and the IMPACTOnetwork apprentices will be fully involved in the congregation for the 40-week program. Though our apprentice program is beginning with one family it eventually will be two families a year. Students at the University may also participate at La Viña and upper-class students will participate with the apprentice program each year. La Viña will also be the home congregation of the IMPACTOLatino team.

The team is looking at options for holding this first Sunday at a hotel or facility set up for special celebrations. We are expecting that with visitors, guests and the curious we could be 120 people. They are also looking at options for the weekly celebrations. Because of costs of rental space, it is likely that after the special launch Sunday, the celebrations will be held at the IMPACTOnetwork Offices and Training facility until the end of the year. Be praying with us this month for the launch on May 20.