Taylor shared a powerful word while she was debriefing in Fort Myers. She took some time to put her heart on paper. We are moved by what the Lord is doing in her, and we bet you will be, too. 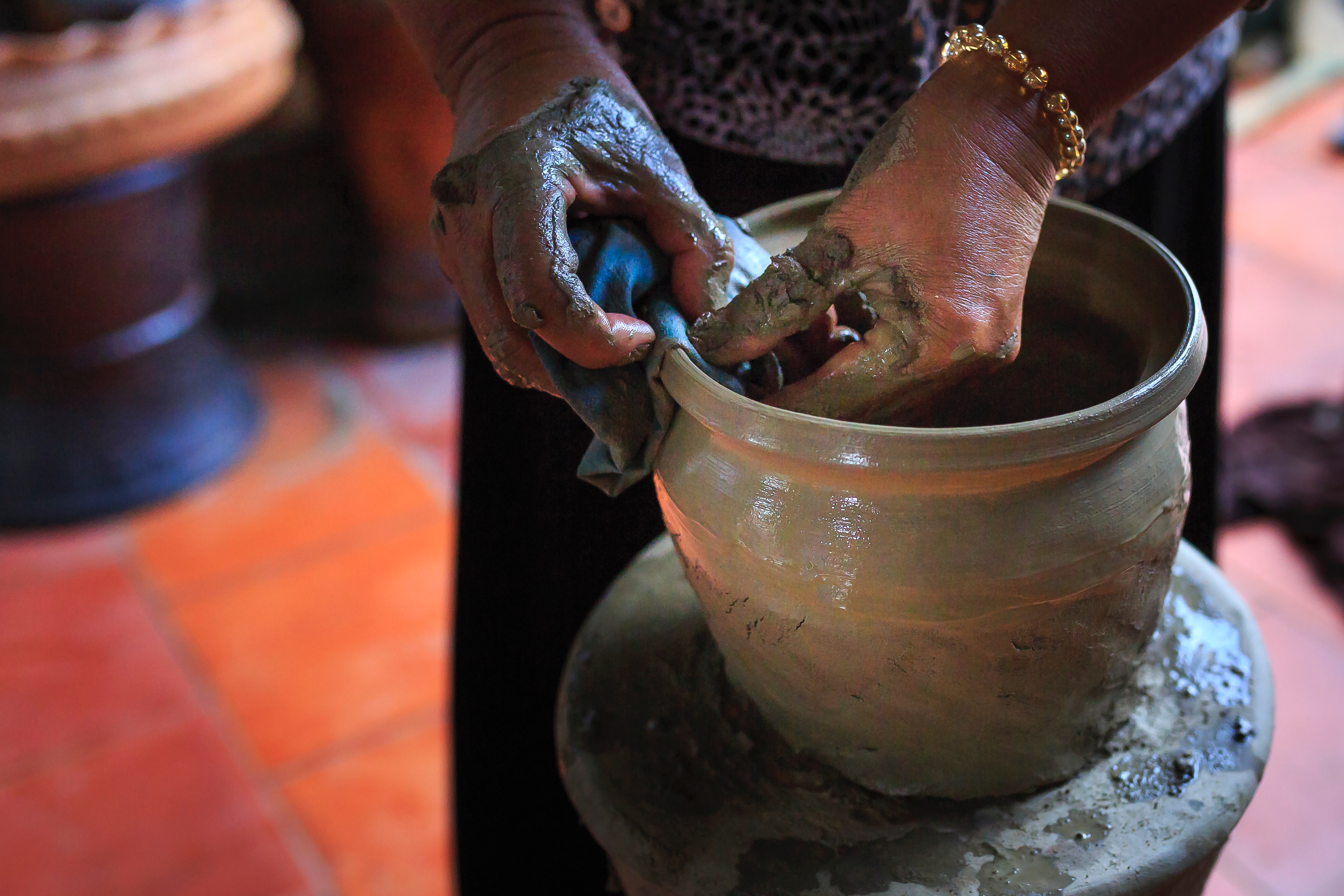 When I came to Ft. Myers for Pre-Field Orientation, I was not sure that I was going to be getting on a plane heading to Kenya at the end of the week. I wasn’t fully funded at that time but that wasn’t the only reason. My heart wasn’t in the right place. A while back, I had found myself in some sin that I was really struggling with. But because of the grace and mercy of God, I was able to repent and turn away from it.

But we know Satan and that he doesn’t like you to get off that easy. So, the months leading up to the summer I was wallowing in guilt and shame, feeling completely broken. Then I got asked to go on this trip to Kenya and things just started to happen so fast. Everything was falling into place for me to go. However, during the entire process, I kept questioning “Who am I to be going to Kenya this summer?” I was questioning God, feeling like He had messed up because I had messed up. I was feeling like I had missed my chance to be used for anything meaningful and that there were so many others who would be more worthy of this calling than me.

The lies weren’t all in my head, though; I had someone say, “I don’t think you’re spiritually mature enough” and “are you sure you are someone who should be going to Africa?” These comments fed right into my already overwhelming insecurity and feeling of unworthiness. And I was carrying all of this with me all the way to Kenya.

Over the last 6 months, this one set of verses have come up three times and it wasn’t until the third time while I was in the middle of the journey in Kenya that I finally felt God pulling on my heart. 2 Corinthians 4:6-7 says “For God, who said, ‘Let light shine out of our darkness’, made His light shine in our hearts to give us the light of knowledge of God’s glory displayed in the face of Christ. But we have this treasure in jars of clay to show that this all-surpassing power is from God and not from us.” 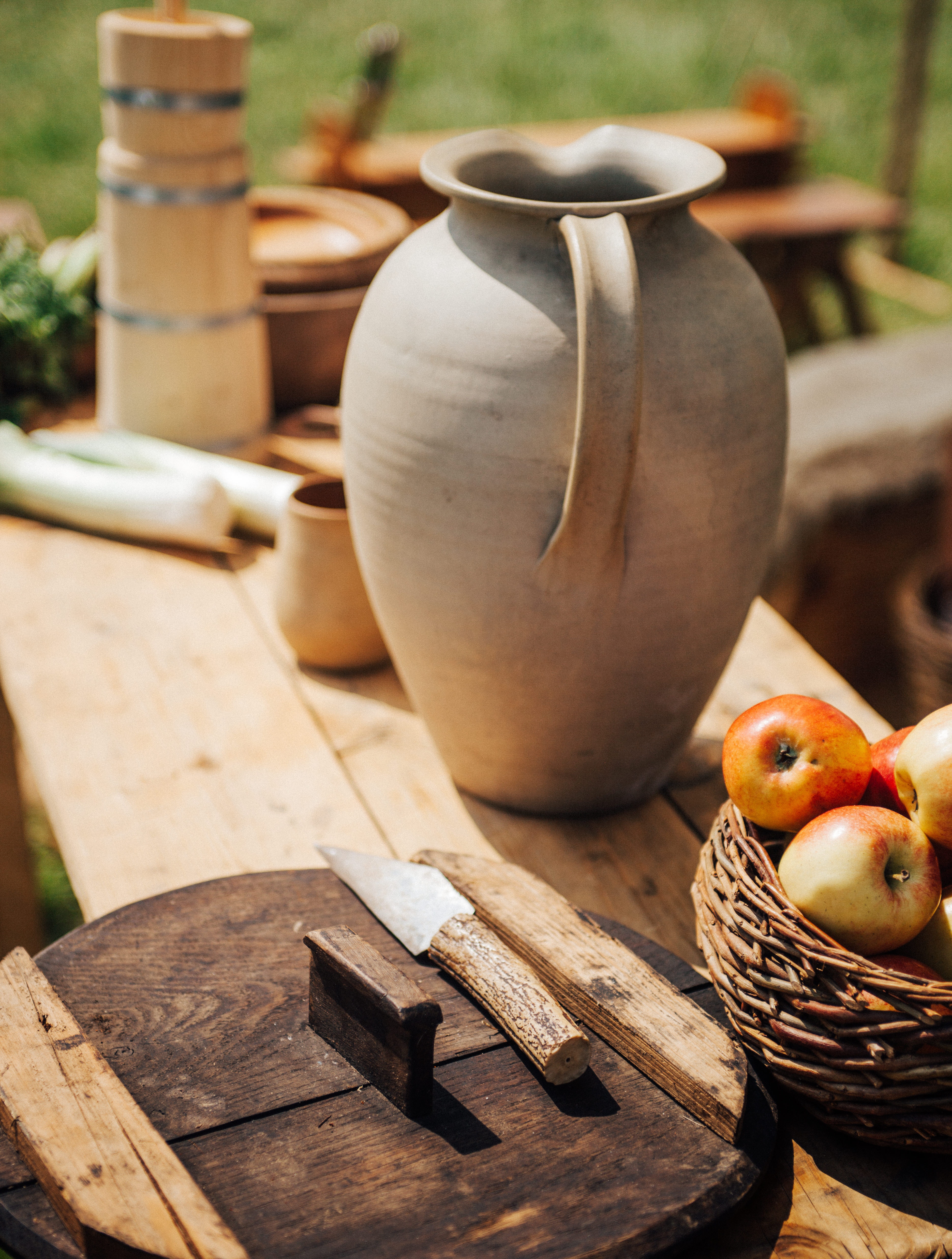 So why would someone put their treasure in jars of clay?  They are fragile and sometimes even broken. But that is exactly what God does. We are those jars of clay – fragile and weak – but God put His treasure inside of us to share with the world. He chooses us – broken and fragile – to carry His love and light so that through us He will be glorified and known throughout the world. The Bible is full of broken people that God uses to do extraordinary things for the Kingdom; so who are you or anyone else to sit there and say that God cannot use you? No matter how hard you run, no matter how deep you hide, His plan is always higher than yours. So, don’t ever let the brokenness you feel hinder God’s call on your life. He makes you worthy because of Who He Is and Who He Says you are – You are a child of God! So go ahead and let the world see your brokenness because that is exactly what God is going to use so that the world will know Him.