Emerging From An Emergency

"This is the work of mothers, to watch their children die." —A Maasai Mother 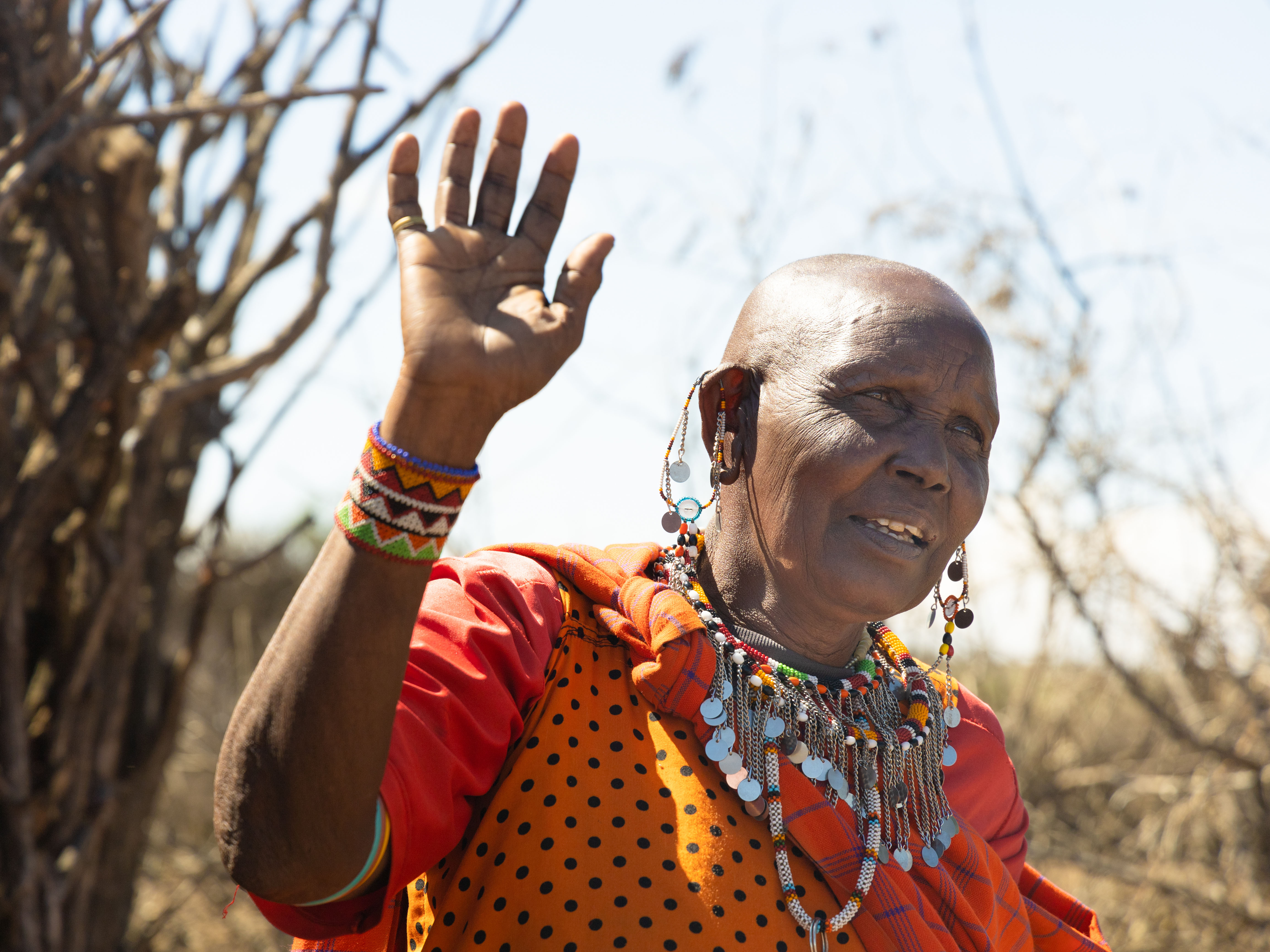 “This is the work of mothers, to watch their children die.” —A Maasai Mother

Dennis, a healthy, happy four-year-old boy, became severely sick. His life was in the balance, and he needed medical attention.

Before Dennis was sponsored, a trip to the hospital would have been too expensive and his chances of survival would have greatly decreased. Because of Direct Give (a direct cash transfers that empowers families to meet their needs and alleviate poverty), his mother was confident she could afford the necessary medical care. She rushed him to the hospital, where he received the medical attention he needed, saving his life. Because of Direct Give, Dennis’ mother did not have to think twice about pursuing medical treatment for her son.

Dennis has recovered from his illness, and their whole family praises God that he is still with them and for the generosity that allowed him to receive care.

We hope that it will become the work of Maasai mothers to watch their children thrive. 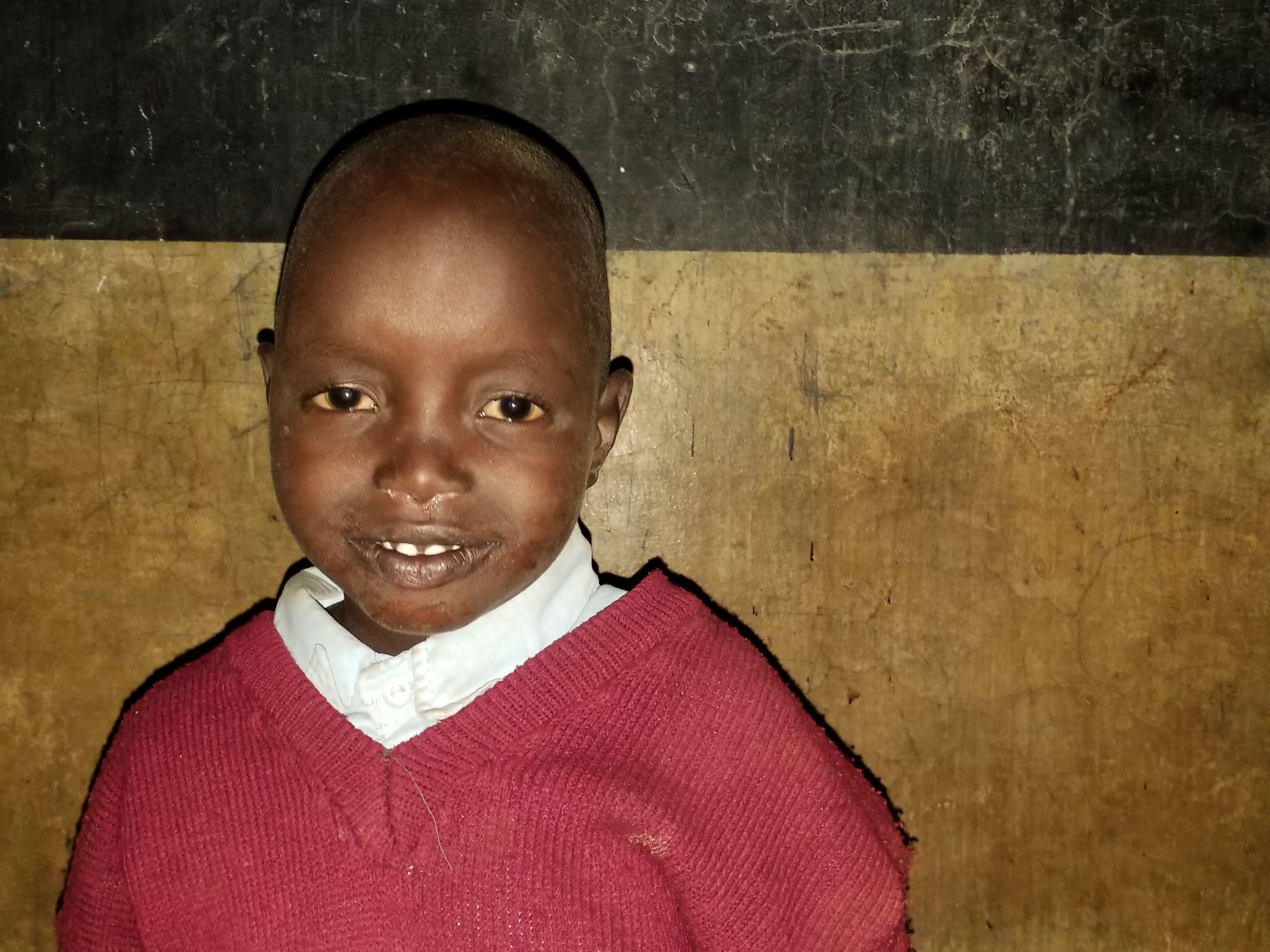