When we began this program three years ago we never imagined the strategic importance it would have in rural Uganda. 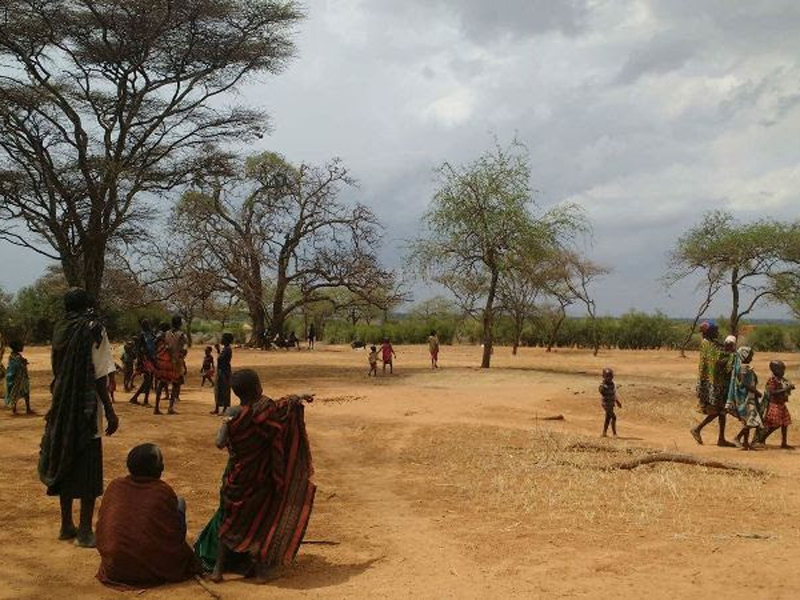 Andy and Kathy Sodestrom give us a picture of discipleship multiplication in practice through their team in Uganda.

We began a new 5 week series on discipleship at my church.  I was thinking that the timing wasn’t great for me as just a few days later I would be heading to Uganda to teach an Old Testament Survey class for Frontier Force Bible Institute.  One of the passages that our son Drew covered in the sermon was 2 Timothy 2:1-2:

"But as for you, my child, be empowered by the grace that is in Jesus, the Anointed One. Whatever you heard me teach before an audience of witnesses, I want you to pass along to trustworthy people who have the ability to teach others too."

Drew pointed out four generations that were included in this short passage.  Paul, Timothy, trustworthy teachers and those they will teach.   What a great picture of multiplication and the trajectory of discipleship.  I found myself focusing on the “trustworthy teachers” and how our calling to develop Frontier Force Bible Institute is just that, training African leaders to train others.  The week of May 6-10 brought over 100 trustworthy African leaders to our Madudu village campus to study the Word together, then return to their villages to teach others.  We have Pastors from the Ugandan southern border with Tanzania to the Northern Uganda refugee camps from the South Sudan civil war.

We will complete our core courses in May and September with OT and NT surveys.  We have taught about the Church, Discipleship, Pastoral Leadership, Bible Interpretation, Biblical Preaching, and African Christian theology.

When we began this program three years ago we never imagined the strategic importance it would have in rural Uganda. The proliferation of prosperity gospel ministries and other false teaching has caught the attention of government leaders in Rwanda and more recently Uganda.  Rwanda has made new laws that require pastors of churches to have a degree from a Bible school or face closure by the government.  The government of Uganda is considering similar restrictions.  Just this year we (Frontier Force Christian Ministries) presented our Frontier Force Bible Institute as a pastoral training program and our training was accepted as meeting the requirements for rural pastors.

Our “Trustworthy Leaders” have been faithfully taking what they have learned and are busy reaching and teaching rural villagers, just like Paul describes in 2 Timothy 2.  Moses Andruga, our team leader in the Refugee Camps recently followed God’s call to 2 unreached people groups in the Karamoja region of Northeast Uganda. Moses writes:

“My focus was only two people groups known as jiye and mening both are in Uganda and South Sudan bordering each other speaking the same language. Most men have 5-8 women and a lot of children. Everyone drinks local brew; drunkenness is the order of life all day. Even children drink the local brew for food. A meal is made once a day or nil.”

Gospel seeds have been planted and more workers are needed to reach these people groups. Moses is excited about the upcoming training and is looking at bringing leaders from several refugee camps.  He plans on renting a van and filling it with eager disciples to be a part of this disciple multiplication strategy for the remote villages of East Africa.